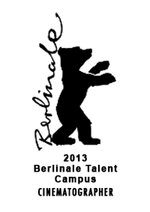 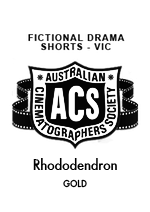 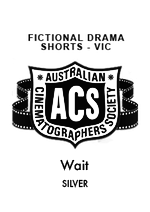 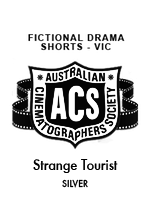 Ryan Alexander Lloyd is a Director of Photography of whose work has been seen at international film festivals in Vienna, Toronto, New York, Berlin, Melbourne and New Zealand. He has won a number of Australian Cinematographers Society (ACS) awards for his work in dramatic short films and has been nominated for Best Cinematography awards for his feature work.

Ryan was the cinematographer on the bold indigenous film Elders that screened in 71st Berlinale along with the technical masterpiece Three Stories Inside a Rental Van.

Based on his talent and inspiring style Ryan was selected to participate in the Berlinale Talent Campus.

Over the last decade working in the industry, Ryan has worked on over 30 short films, award-winning feature films, and numerous music videos for the likes of Troy Kingi, Courtney Barnett and King Gizzard & The Lizard Wizard. He has shot bold commercials internationally for clients such as Nike, FedEx, Vodafone, Persil and Apple.

Ryan is Ngai Tahu, Maori descent born and raised in Aotearoa, New Zealand, and has a special interest in telling stories from indigenous and marginalised perspectives. A visual storyteller with unique and inspiring images, who is keen to form collaborative relationships and creative partnerships working between New Zealand and Australia.